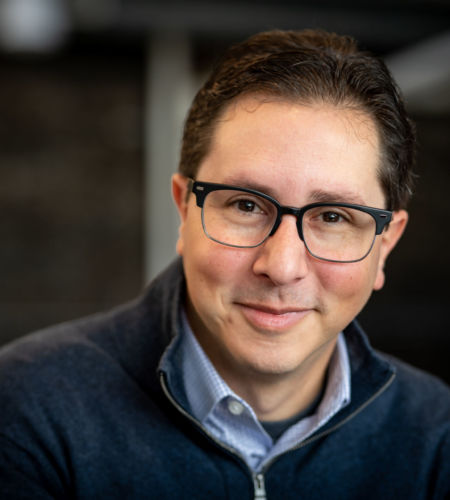 Michael Ruby is Chief Creative Officer at Retina, the ANA’s 2020 B2B Agency of the Year and The Drum’s 2020 B2B Martech Agency of the Year, where he spearheads brand strategy, creative and content for the agency’s global client roster. Over his nearly 20-year career, he’s positioned and activated brands for organizations such as Thermo Fisher Scientific, Boeing, ADP, Merck, and Citrix Online, as well as growth-stage companies that have since been acquired by the likes of IBM, HP Enterprise, and UnitedHealth Group. Prior to Retina, Michael was tapped by Flexport, the SoftBank-backed, San Francisco-based unicorn, to build its internal creative and content marketing agency. Before that, Michael was pivotal to the growth and continued industry acclaim of global B2B specialist agency Stein IAS as Executive Creative Director and then as the firm’s first Chief Content and Experience Officer. Named among the 2018 DMN 40under40, Michael has received top honors in global advertising and B2B marketing, including Best of Show at the ANA B2 Awards, Best Integrated Campaign at the Global ACE Awards several times, Webby Awards, Content Marketing Awards, and perhaps his favorite, “Best use of the word ‘boo-yah’ in a b-to-b ad ever,” according to Ad Age.