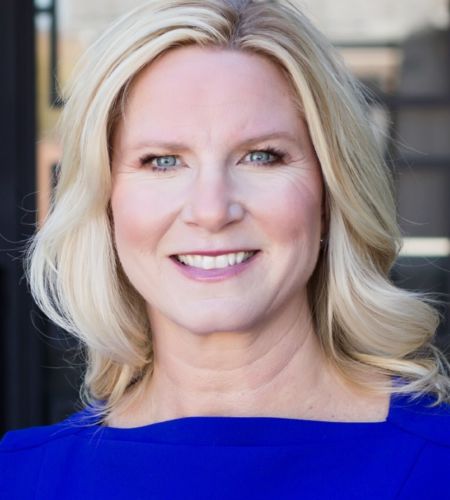 Larissa Crandall has 20 years of experience as a successful channel sales executive in the high-tech industry, transforming global partner ecosystems. As the Vice President, Worldwide Channels & Alliances at Gigamon, she helped the team to grow the channel business more than 35% in the first year alone. She also played a key role in doubling the Gigamon channel team, which resulted in increased revenue, channel-initiated business, and ecosystem alignment. Crandall has played a major role in building an incredibly strong reputation among the partner community, largely due to her efforts in driving home the company’s channel-first focus. This effort has led to massive channel growth and success, especially amid the trying times of late. Crandall has always shown immense dedication to Gigamon channel partners, but especially this past year. Her efforts include launching the Gigamon Playbook for the channel, building creative demand generation, training and enablement, and financing for partners amid the pandemic, and working with the Gigamon ecosystem to develop go-to-market (GTM) solutions to accelerate revenue for its partners.