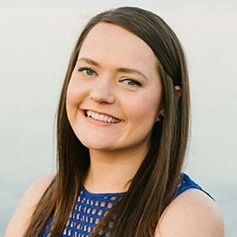 Elizabeth Giorgi is CEO and Co-Founder of soona, which was a part of TechStars Boulder 2019 and recently raised $1.2M to expand its video and photo production studios to multiple cities across the US. soona’s fundraising documents included the Candor Clause, which requires investors to disclose if they’ve ever faced issues with sexual assault, harassment, or discrimination, and Liz has published the clause as an open-source document for other startups to utilize. Liz is also the CEO and Founder of Mighteor, one of the world’s first internet video production companies. Mighteor has been featured in the New York Times, The Huffington Post, National Public Radio, Forbes, Fast Company and many more.